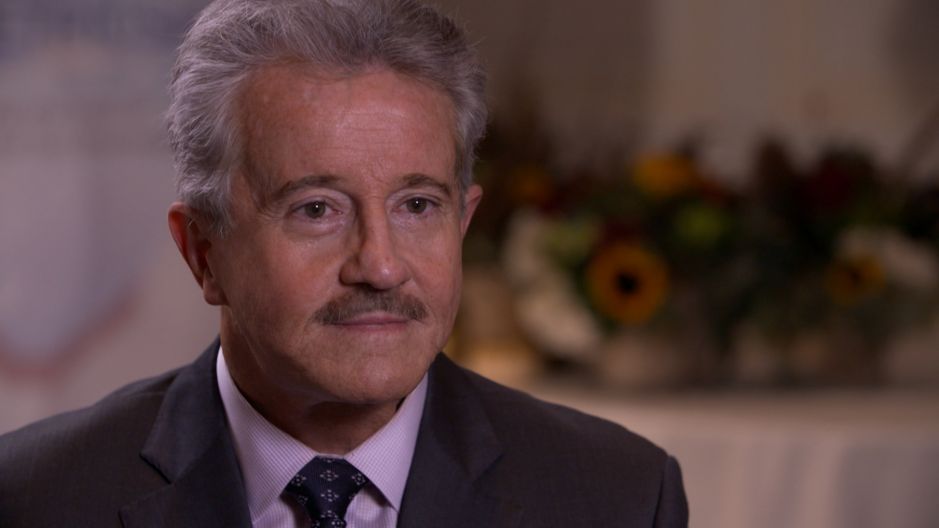 Interviewer: Dr. Max Gomez, thank you so much for being here today with us, from CBS2 News here in New York. I had a quick opportunity to check over your book, and it's very interesting. A lot of times when you hear talk about cures for cancer and different types of diseases, you automatically think pills or injections or something like that. But you're talking about cell therapies.

Dr. Max Gomez: Mm-hmm (affirmative). So, it's interesting because drugs generally address one biochemical pathway, and every one of our cells right now, even while we're sitting here, have probably maybe a billion chemical reactions going on every second. So, cells kind of do a lot and kind of know a lot of what's going on, and that's how they protect themselves and kind of interact with their environment and stay alive. Cells are really kind of smarter than we are, so if we put in a drug, we're only trying to address one little pathway there.

Cells, if you put them in the right environment, the right kind of cell in the right environment at the right time, so the details are important. They kind of know what to do, and we have lots of examples of putting cells in the right place and they look around and they go, "Okay, I kinda know what I'm supposed to do here" and they act as either promoters of healing or they, themselves, do some of the healing. So there's a variety of different ways, and we're seeing this in everything from Type I Diabetes to cancer, to even anti-aging.

Interviewer: Talk a little bit about what you're going to address the crowd with today.

Dr. Max Gomez: Today, I was gonna them a little bit of an overview on things. I was going to do the anti-aging, but I figured this being a more scientifically inclined crowd, I thought I'd go with Type I Diabetes. We're using cells to rebalance the immune system to stop autoimmunity. We're doing that, and the trials are going on right now in Type I Diabetes, and the reason we're doing it in Type I Diabetes is because it's really easy to tell whether you're having any effect. What's your blood sugar, how much insulin do you need, and you can kind of tell what's going on.
So if it works in Type I Diabetes to rebalance the immune system, the autoimmunity that is causing ... The autoimmunity is attacking the insulin-producing cells in the pancreas. If it works in Type I Diabetes, we can do it in Lupus, we can do it in Crohn's Disease, we can do it in Rheumatoid Arthritis, there are dozens of autoimmune diseases that we balance.
So I'm gonna talk about that, and the other thing is talk a little bit about what are called "CAR T Cells". Two of those have actually now been FDA approved and they're curing what we call "liquid or blood cancers". A type of really bad leukemia in children, and another one, a non-Hodgkin's lymphoma in adults. Approved, and it looks like they're cures, so it's some really exciting stuff.

Interviewer: Do you think we'll get to a point where we're doing more with cell therapy versus drugs?

Dr. Max Gomez: It's hard to say what the future is gonna look like, but I think that in the not too distant future, your doctor, he or she might give you a prescription for a living drug. A living cell instead of a pill or a capsule. There's always gonna be room for actual medications, drugs or pills or whatever, so don't worry. Pharma's gonna do just fine. There are a lot of things that will have to be worked out to figure out these cellular therapies, not the least of which by the way, is how we're gonna pay for them, because some of these are extraordinarily expensive. We're talking the CAR T cell for leukemia in kids has been priced at 470 something thousand dollars.

Dr. Max Gomez: Half a million bucks. So, we'll have to figure out a lot of different things, but I think you're gonna see a lot of cells as well as drugs.

Interviewer: Before we go, why don't you tell people about your book? What it's called, where they can get it?

Dr. Max Gomez: It's called "Cells are the New Cure", and we kind of go everything from cancer to aging to autoimmune diseases, neurologic diseases. Where cells fit in, how cells are going to impact everything, and then how we're going to fund it, what kind of research we need, that sort of thing. It's available in bookstores, at Barnes & Noble, Amazon, all of the above. The usual suspects.

Interviewer: Thank you so much, Dr. Gomez, for being here. 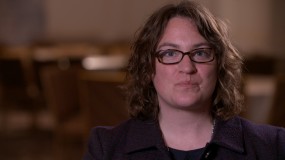 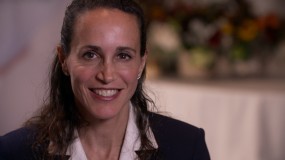