As a 2016 TCS NYC Marathon runner for Team Endofound, Denika Cooper is looking forward to supporting the endometriosis community and running her first marathon 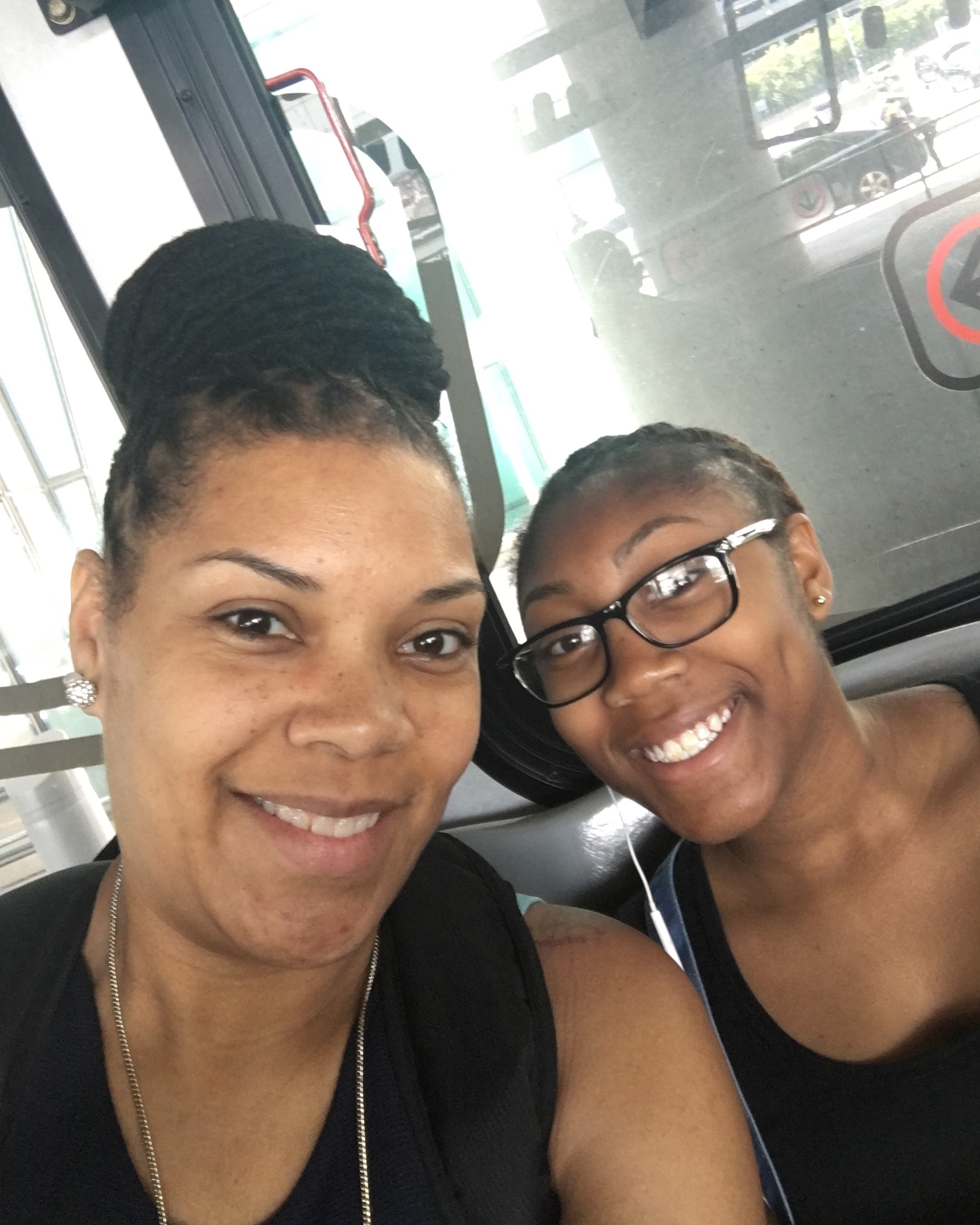 Denika Cooper is of Trinidadian decent. She has a BS from Suffolk University in Government with a minor in History. She is currently finishing a Masters Degree and will be returning to law school next fall. She has a sixteen-year-old daughter who also has endometriosis, as did her mother. Denika was diagnosed at the age of twelve and feels that endometriosis has taken a major toll on her life and as well as on the lives of her family members. Denika feels her diagnosis, and endometriosis related pain, has ultimately made her a stronger person. Two years ago Denika and her daughter started a non-profit organization, Caribbean Curvy Strong, to help those who suffer from endometriosis, and women who have been victims of sexual violence. Caribbean Curvy Strong has become a major part of her life, and she is currently trying to build it into an organization that will help others achieve their goals in life despite the obstacles that they might face.

Denika: I never have, the only thing I have done is a 5k

Denika: The best part is that I have people in my corner that will come out with me no matter the time. The most difficult part is keeping my brain and body on the same page 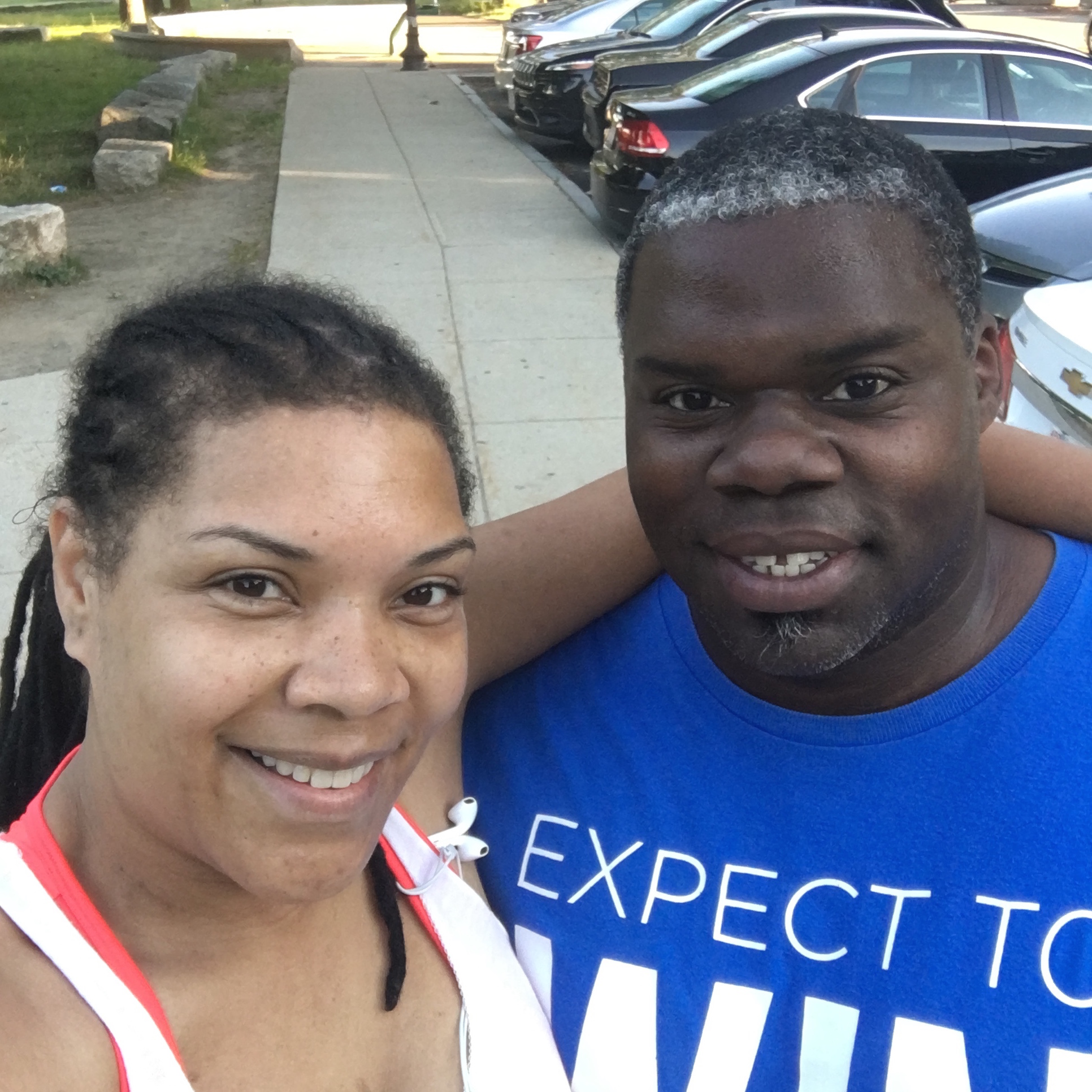 Denika: The fact that the Endometriosis Foundation of America was involved.

Denika: It is a cause that is dear to me as my mom, my daughter and myself as well as a sister of mine all have the disease.

Endofound: What kinds of other activities- if any- have you been involved with when supporting Endofound?

Denika: This will be my first.

Denika: When I was twelve I was diagnosed with Stage Four Endometriosis, I had never heard of the disease and honestly most of the treatments that were done on me were newly being tested. I have had over 10 surgeries including a hysterectomy and it is now on my bowels. Life is still tough, and my daughter was just diagnosed with stage one. It's been a rough road but we are fighters.

Denika: Endometriosis is such a complex disease and it “quietly” affects those that have it, but has a major impact on those that surround us and in our everyday lives. The more people know about it, the more testing that will happen and maybe we will find a cure.

Denika: When I cross that finish line my celebration will be seeing and hugging my daughter and knowing that I have aided the fight on endometriosis.