As a 2016 TCS NYC Marathon runner for Team Endofound, George Sanchez is looking forward to supporting his wife as well as raising awareness for endometriosis. 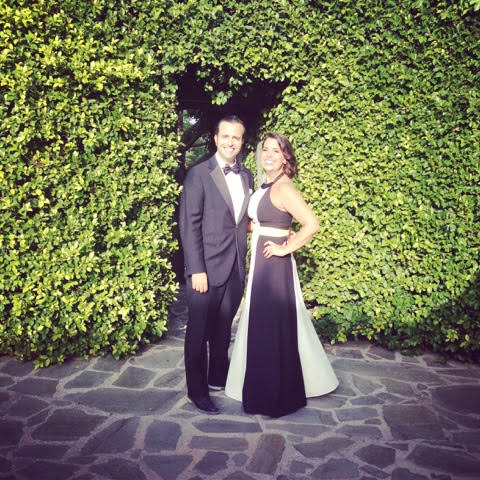 George was born and raised in Westchester County, NY and is of Cuban decent. He and his wife currently live and work in NYC, where they both enjoy everything the city offers like top-notch theater, new pizza spots, spin studios, a sample sale or two and of course figuring out ways to NOT cook through the latest food delivery app! After a career on Wall Street, George found his inner creative and currently represents top design, strategy and technology firms in NYC through his consultancy 49co:. George is not a runner but the opportunity to support his wife and the Endometriosis Foundation of America was too good to pass up. He hopes to raise awareness and help other couples that may not know about the disease.

George: This will be my first.

George: The most fun part of training is discovering new nooks and crannies of New York City and the Hamptons. I am fortunate enough to spend time in both locations and they provide plenty of entertainment. The most difficult part is scheduling time to train between everything else that takes priority in life.

George: My wife has endometriosis and she suffered from the disease for many years before being diagnosed. We could have saved her a lot of pain and grief if we had simply known the symptoms she was experiencing could have been endometriosis. I hope I can raise enough awareness so other couples do not have to go through the same waiting game. 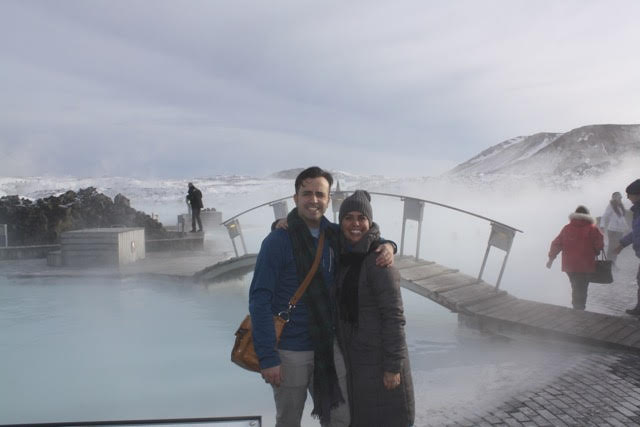 George: The experience my wife and I have had with the disease has prompted me to support Endofound.

Endofound: What kinds of other activities- if any- have you been involved with when supporting Endofound?

George: My wife and I give annually and hope to increase our involvement over the coming years.

George: Like many women, multiple doctors misdiagnosed my wife Melissa. When she was diagnosed, this was very alarming for me. The signs were always there but we simply did not know the disease existed. There must be thousands of women suffering from endometriosis simply because they have no idea this disease exists and chalk it up to bad menstrual cramps or something totally unrelated.

George: For those of us who have wives, daughters, nieces, mothers (that is all of us) there is a good chance you will be touched by this disease. The good thing is there is a solution for those who have endometriosis; we simply need to raise awareness.

George: I have a large extended family and I can’t wait to sit down to a big NYC brunch with them all.

What Lena Dunham is reading