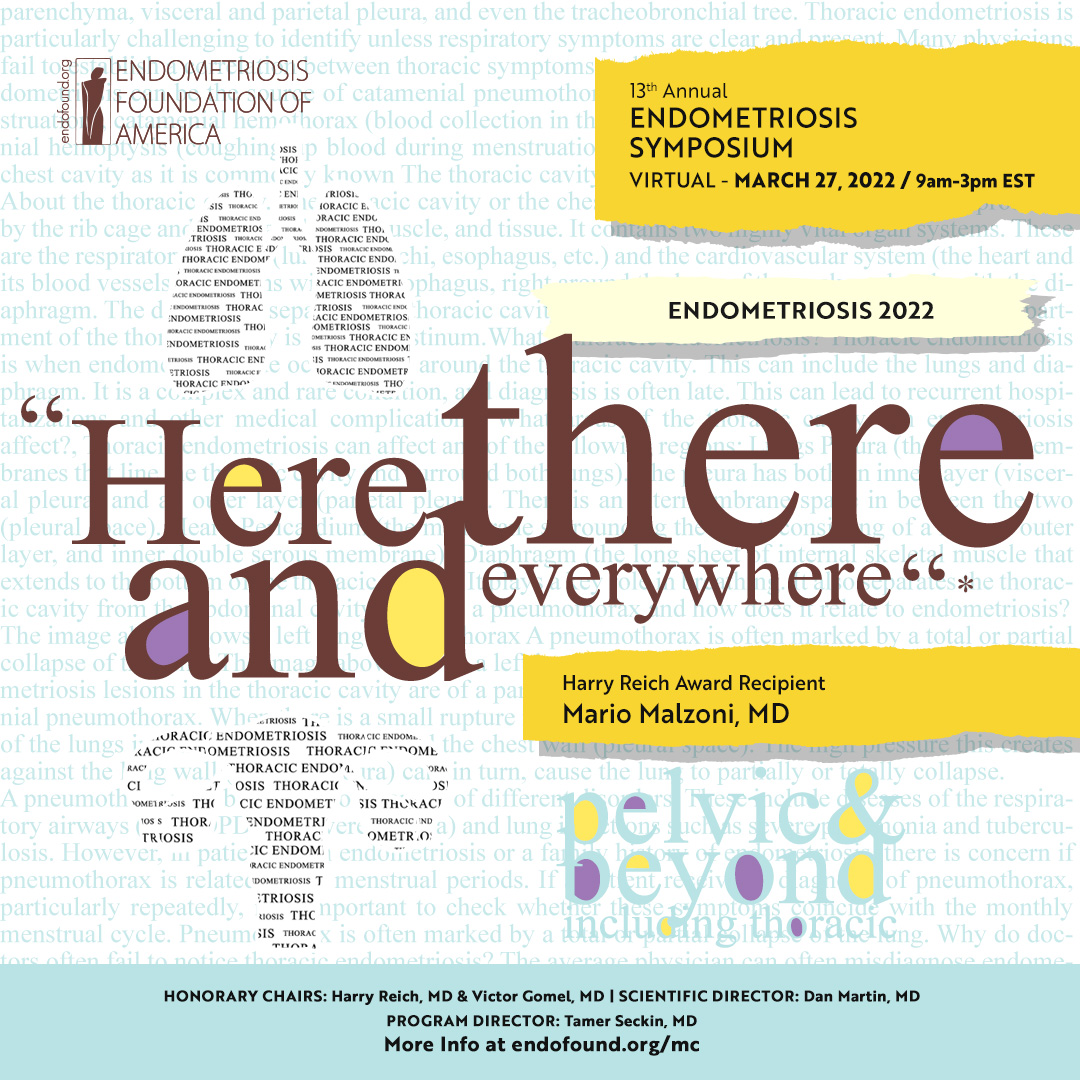 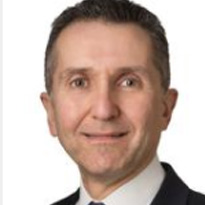 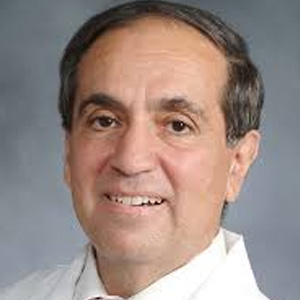 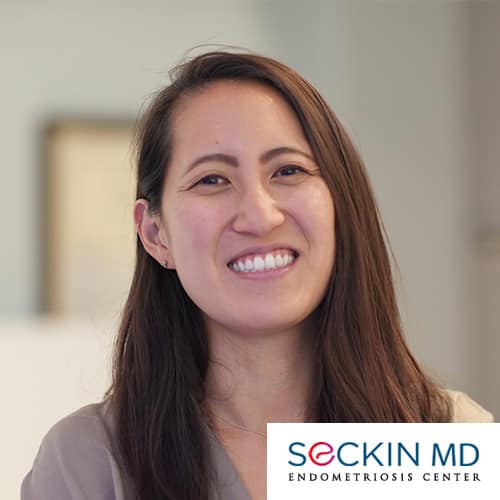 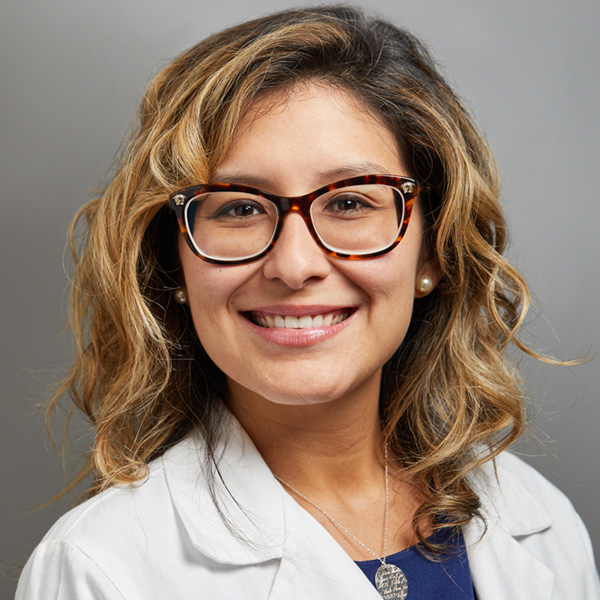 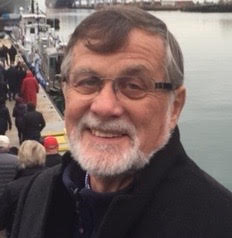 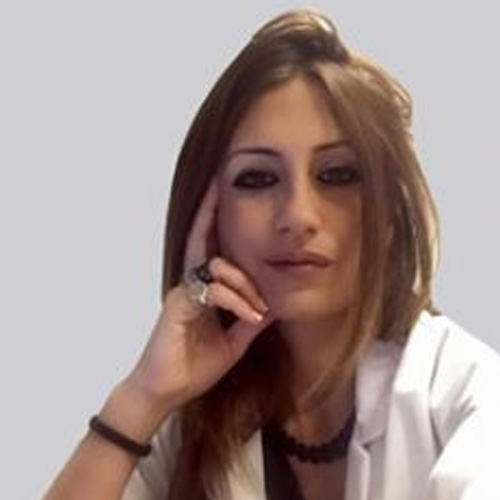 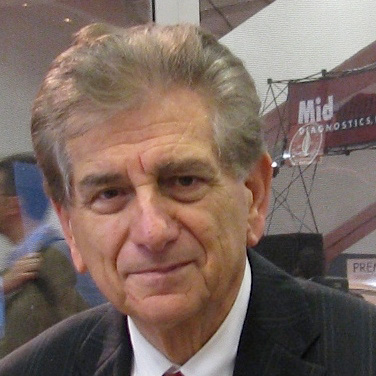 Professor Emeritus in the Department of Obstetrics and Gynecology, University of British Columbia 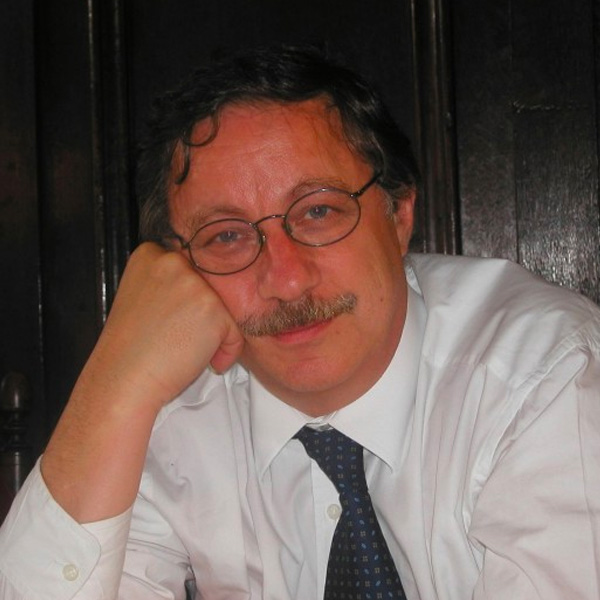 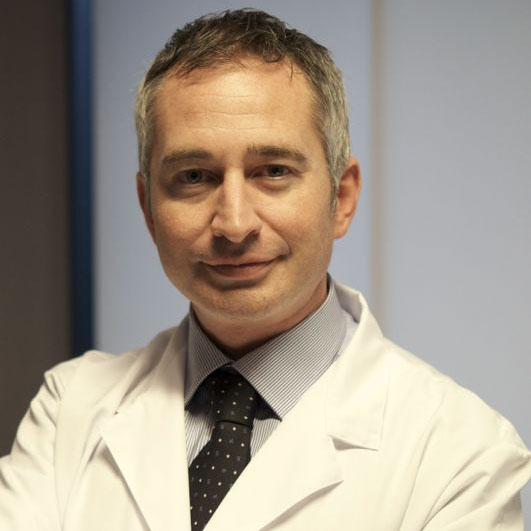 Director of the National Center for Endometriosis (Malzoni Group) 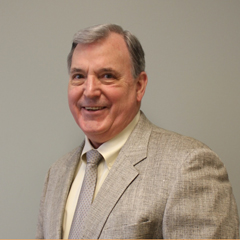 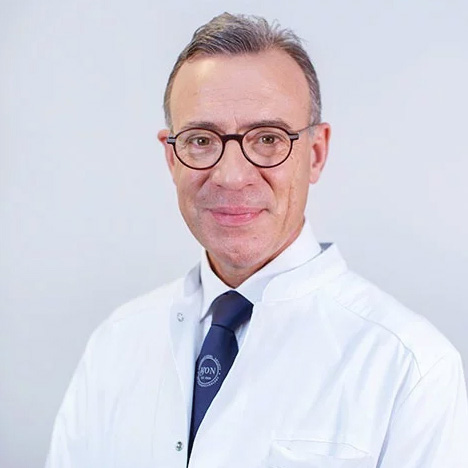 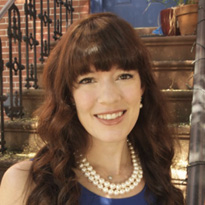 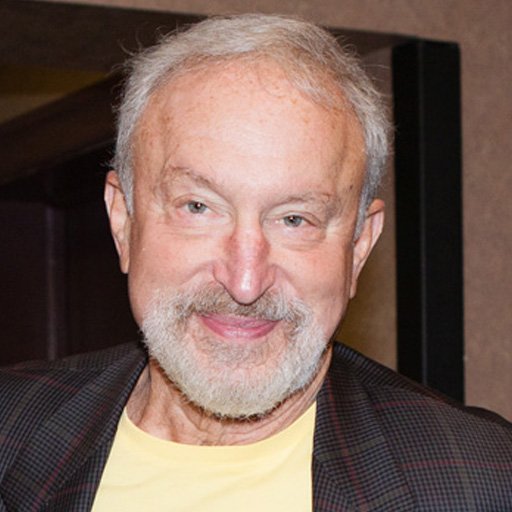 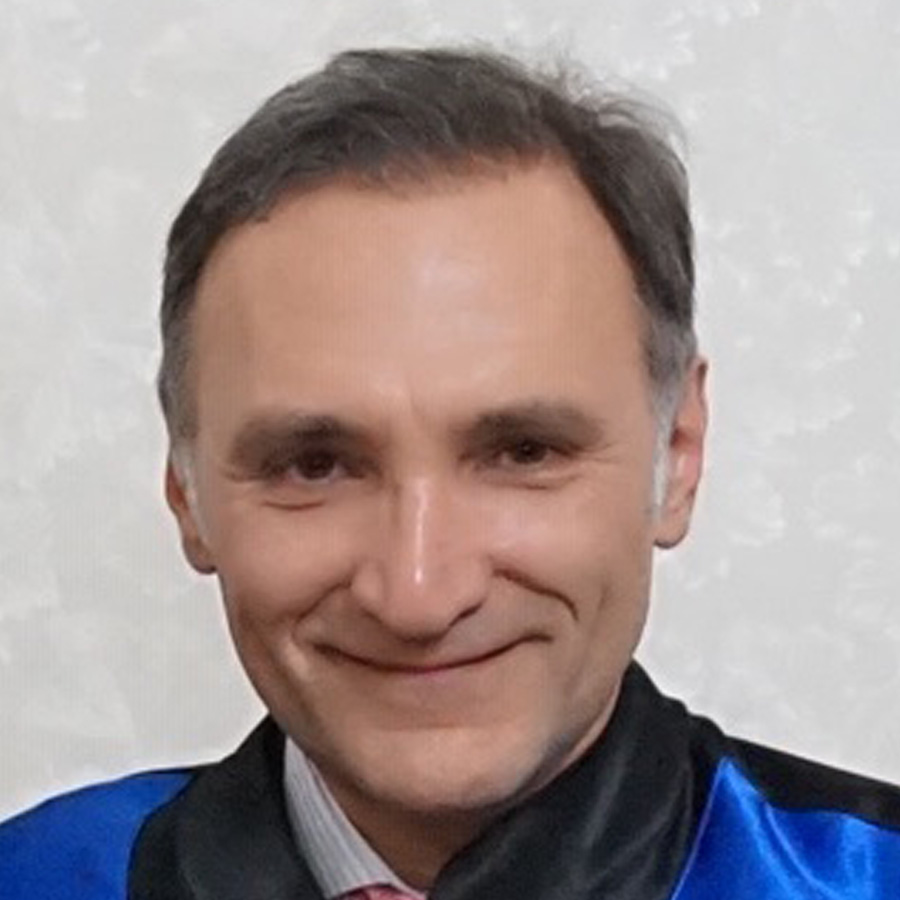 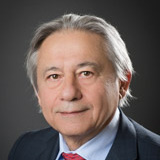 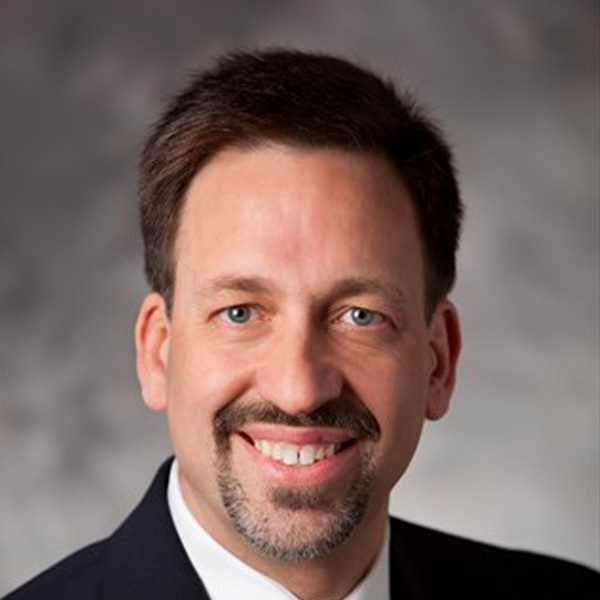 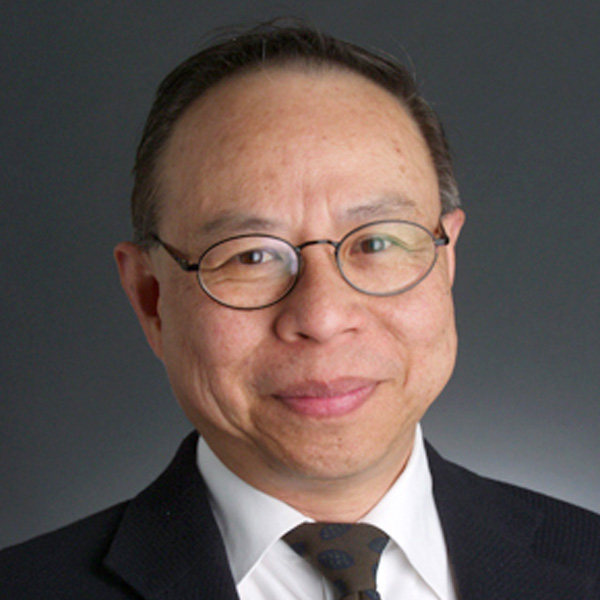 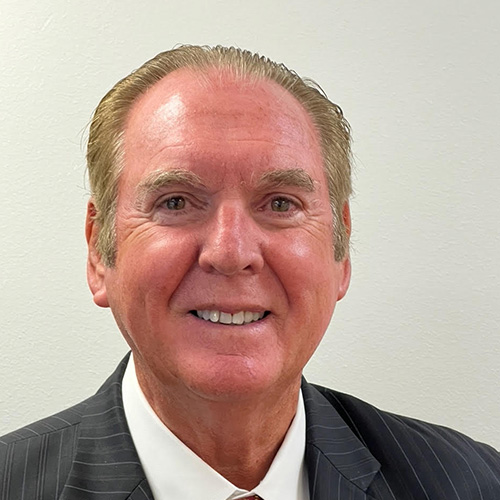 Pelvic and Beyond, including Thoracic