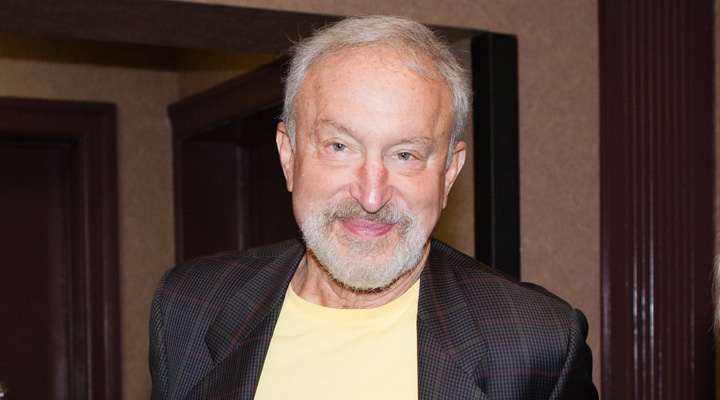 Should endometriosis surgery have its own credentialing?

I am very happy to see so many people still here. It is a beautiful day out I heard. But at least it is warmer here. It was pretty cold this morning. I was going to talk about credentialing but then I realized what it would do if I had to abide by credentialing all my life. I certainly would not be here.

Honestly, the AAGL has asked me to try to figure out a way to credential endometriosis surgeons. I feel the simplest way to do it would be to review videos of how surgeons take apart the rectovaginal septum when the rectum is stuck to the vagina. A simple technique no matter what the modality you use, whether it is sharp scissors, laser or robotic surgery. I think our women out there our patients deserve to know that there are doctors who do this work instead of doctors who just look in and zap a couple of little areas and say that they treated the patient.

Now having said that I will say that we look at credentialing and I remember in 1976 I had an interest in doing tubal ovarian abscesses through the laparoscope, and I have done every abscess I have seen in my practice from then on and it is well over 50. But I did have an occasion where I recognized from using the bipolar just for tubal ligation that I realized that I could probably do oophorectomy with bipolar desiccation. So I did a bipolar oophorectomy back then in 1976. For the next five years I was at board meetings and at ad hoc committees to see if I should stay on the staff.

The same went for in the mid 1970s with endometriosis surgery. Surgeons felt that you had to do laparotomy to do endometriosis surgery properly. Where I trained with Robert Kistner, who was THE foremost endometriosis surgeon in the country, he did a presacral neurectomy to address the cu-de-sac in everyone. He did no cul-de-sac dissections. But we started doing it by laparoscopy and it was considered really something that we should get outside reviews or find another hospital for practice.

When I was at Columbia in the late 1990s I was the only doctor to remove endometriosis by laparoscopic excision. We looked at all the endometriosis diagnoses at that hospital there and only, it turned out, that the only operation that was done for endometriosis with endometriosis documented on the pathology was hysterectomy except for my cases. This was a review of 18 months.

You talk about credentialing and I have a problem with credentialing. I would not be here if I was credentialed and they did what they were supposed to do, “well you are not supposed to do that” off the staff of the hospital. We have been through all that. But I do think that the lesson I gained from this whole meeting is that things have progressed very nicely. I heard many great presentations today, through the day. I heard what some of the people that I have had an effect on. Melanie, thank you very much, that was a great talk. Melanie was the best of my residents at Columbia. Well, Pedro is pretty good too, Pedro Ramirez is running MD Anderson. So some of them turned out okay but fortunately they did not have to get credentialed when they went to these places, or did they? I do not know.

Fortunately, my psyche has never worked that question out, how to credential. But I do want to do it for AAGL or for some organization just to look at short videos of how people approach cul-de-sac dissection. If you could take, and this is advice for some of the younger doctors out there, that many of these people with endometriosis pain is because the rectum is stuck to the back of the vagina and cervix. If you just take that apart, take that down so that you could put a simple sponge behind the cervix and push it outward you would be able to see it that is going to really relieve a lot of their discomfort and their dyspareunia and other problems even if you do not do a radical excision of the cul-de-sac.

Thank you all for attending and tomorrow it looks like it is going to be really a great day too.  I am looking forward to that too. Enjoy the next hour of sunshine. Thank you very much for your attention. 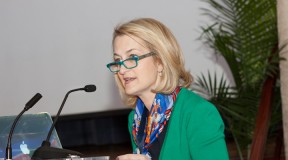 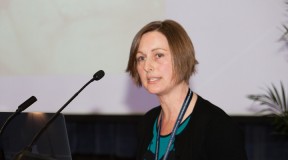