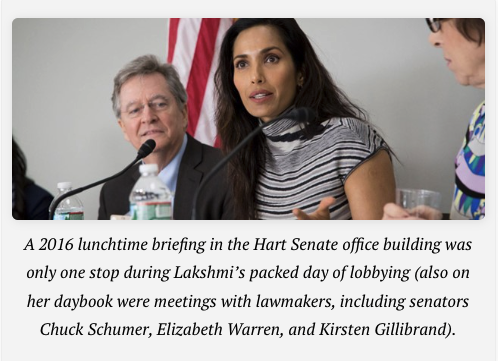 EndoFound's UpEndo Coalition is a powerful voice for everyone touched by endometriosis. EndoFound's advocacy team is committed to speaking up about the policy needs of the endometriosis community. It plays a critical role in helping to secure federal funding for endometriosis research and education. EndoFound is the voice on Capitol Hill, in statehouses around the country, and with federal agencies for those who have endometriosis.

Learn about our policy positions. These policies help protect patients, educate the general public and ensure that every patient receives the same standard of care.

We’re thrilled to be working with the House Endometriosis Caucus and Representatives Lauren Underwood (IL-14), Nikema Williams (GA-05), Jenniffer González-Colón (PR-At Large), and Alma Adams (NC-12) who introduced the bipartisan Endometriosis CARE Act. This legislation would fund investments needed to advance endometriosis research, develop and expand access to treatments, and promote public awareness.  You can find more information about the Endometriosis CARE Act of 2022 here, as well as the bill here.

On Tuesday, May 17 join us for our EndoFound Virtual UpEndo Congressional Briefing and Hill Day with our co-founders, Padma Lakshmi and Tamer Seckin, MD, Corinne Foxx, and other special guests.   It will be broadcast on EndoFound’s YoutubeTV channel EndoTV. We ask that you support this effort by reaching out to your elected officials. Here is a link to the UpEndo 2022 Citizen Advocacy Congressional Day of Action Guide to help you.

To join the UpEndo Coalition and participate in this meeting, please contact Jeanne Rebillard, Director of Communications & Government Relations, at jeanne@endofound.org.

UpEndo Who We are

Join The Endometriosis Foundation of America's Effort to “UpEndo” in Congress