Endometriosis pain was crippling yoga and Pilates instructor Kym Klein to her core, so she decided to fight back by strengthening her body with a customized fitness class of her creation.

Klein developed Core 45, a mat-based, high-intensity, low impact workout that combines Pilates and yoga moves in a heated room where temps can soar to 90 degrees Fahrenheit.

“Dealing with severe endometriosis pain, I wasn’t able to run or lift the kind of weights I normally did because of excruciating back pain from the illness,” Klein tells The Blossom. “Endo was causing my athleticism to stop. I had to switch my workout routines.” 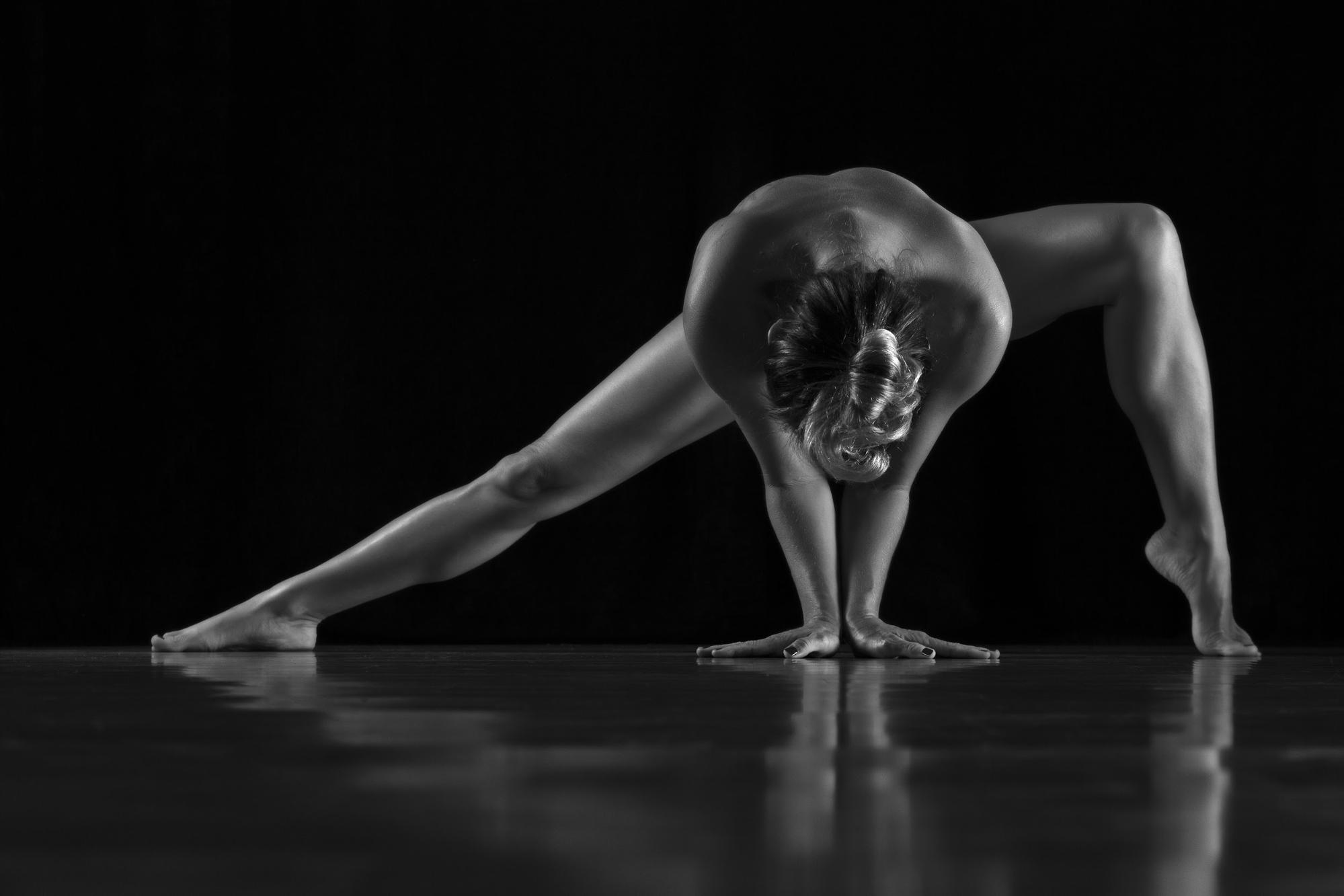 Klein (above) says yoga has been medicinal for her endo. "Yoga has been wonderful as a way to massage my internal organs,” she shares.

That switch sparked Core 45. The group classes, which are open to all levels of fitness, are offered at The Yoga Joint's South Florida locations.

“The class will tone your muscles, build strength and burn fat,” she adds. "There are no burpees or jumping jacks in this class. I wanted to mix heat with a physical therapy aspect so people who are healing from injury, dealing with a chronic illness or getting back in shape after having a baby can enjoy an accessible low-impact workout class.”

She encourages endo women, in particular, to join in as much as their bodies will allow them to. She also advises endo women incorporate core-strengthening yoga moves like pigeon pose and cat-cow pose and seated spinal twist into their daily lives. 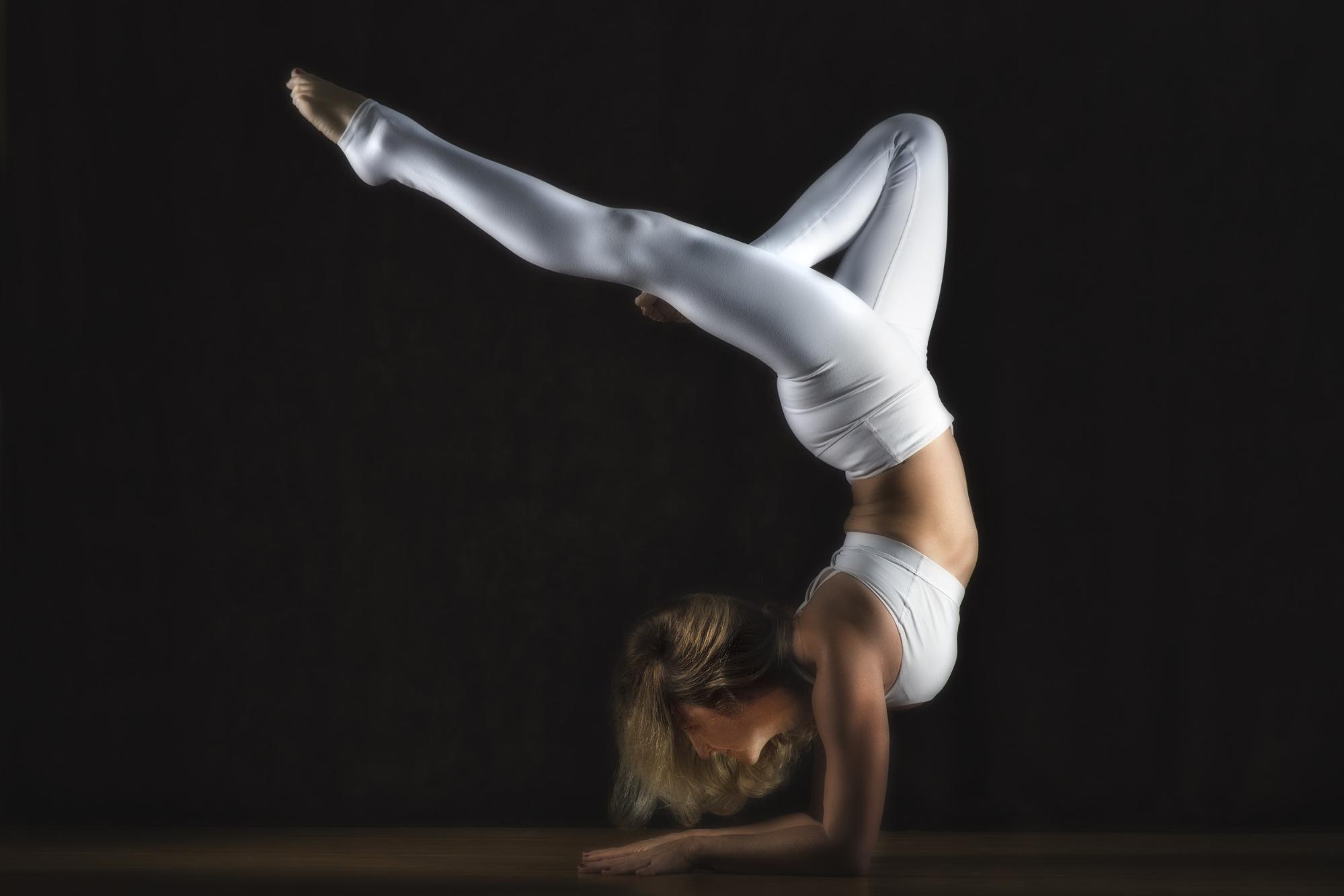 Klein strikes an inverted pose. "When you have endo," she shares, "you hold so much pain and emotion inside your body. You need to move your body and sweat."

“Core work is the biggest favor you can do for yourself with endo,” Klein said. “It helps your body in every way. When you have endometriosis, the muscles in your pelvic floor get weakened. This is due to scar tissue, inflammation, and adhesions caused by endo. Your body can lose the connection to those muscles entirely if you don’t work those muscles.”

The class is a passion project for the South Florida native, who had a long road until her 2016 diagnosis. “It wasn’t even a formal diagnosis,” Klein said. “It was concluded I had it through deductive reasoning after ultrasound.” She ended up seeing Dr. Channing Coe, a Fort Lauderdale-based OB-GYN who is also the husband of Paige Held, a co-owner and founder of The Yoga Joint.

“I was put on birth control for my endo symptoms and had pain relief for four to six months,” Klein said. “I decided to undergo a hysterectomy in December of 2017.” 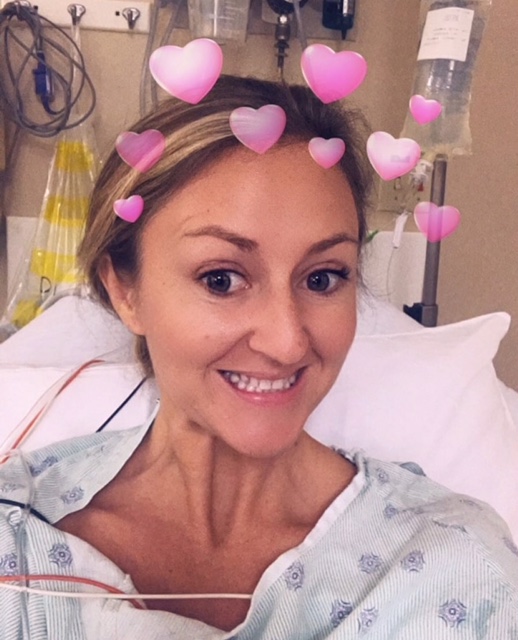 Already a mother of two daughters, ages 14 and 16, Klein says she was ok with having a hysterectomy at just 37 years old. “My doctor was amazed at how much easier it was to for him to navigate through my body to clean out the endometriosis because of all the core work I did,” Klein said. “I have had zero pain since my surgery in December, and I’m very thankful for that. I am not naive though, and I realize there is no cure for endometriosis, so some pain could return, but I am taking it one day at a time.”

If you're interested in taking Klein's class, you can do so online by signing up here.