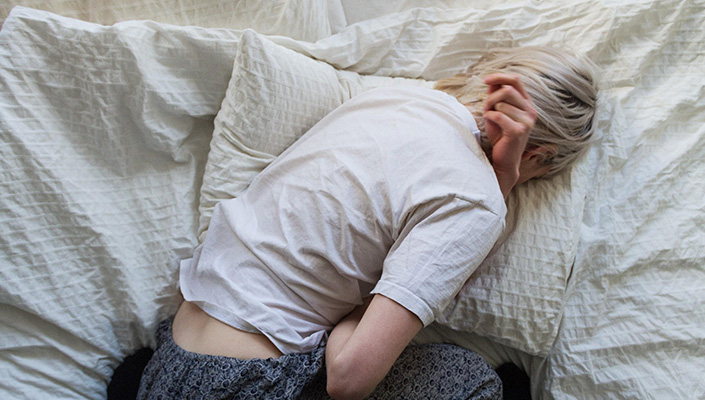 Speaking up about being diagnosed with endometriosis isn't an easy task, which is why professional photographer Georgie Wileman is letting her photos speak for themselves.

Wileman's latest project, a series of self-portraits depicting her own battle with endometriosis, has been so well-received that it was recently on display inside London's prestigious National Portrait Gallery.

“This project has always been about making an invisible disease, visible," Wileman, 29, tells The Blossom.  "Being very unwell throughout my teens and early twenties, without having a name for what was happening to me, was incredibly difficult." The difficulties, unfortunately, continue for Wileman, who says she has endured six surgeries—three ablation and three excisions, with the last excision including a hysterectomy for adenomyosis, a condition in which the inner lining of the uterus breaks through the muscle wall of the uterus. “After receiving a diagnosis, this disease was still increasingly isolating as it’s so widely misunderstood. I wanted to put into images what the reality of a life with endometriosis can look like.” 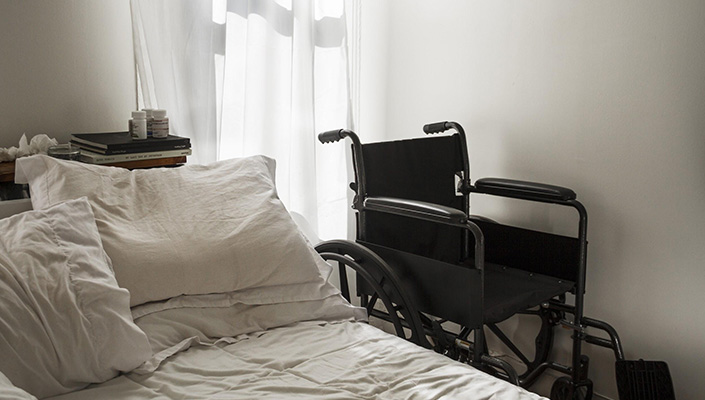 Wileman’s photography series does just that. She doesn’t shy away from the physical and emotional reality of endo. She invites viewers to imagine how the disease affects her daily life. Her most stirring portrait in the series shows her belly marked up in pen with the dates of her surgeries and corresponding incision scars.

“I hope women with this disease will be able to look at my images and say, 'This is what I go through.' No matter the severity of symptoms, endometriosis is a ruthless disease; it's important that this is known.” In another photo, she takes a portrait of herself during a moment of sadness. This portrait, “was taken on the day when it was decided I needed a fifth surgery. When I closed my door I completely fell apart. Deciding to take this portrait in that moment gave me purpose, and I desperately needed that.” 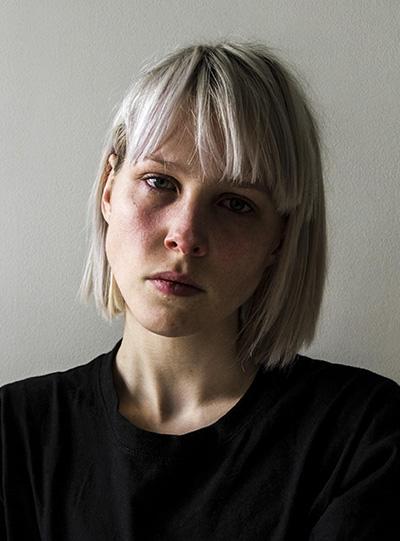 Wileman is an inspiration not only for her vulnerability, but her passionate drive to pursue her art. “I had never planned for this series to be a self-portrait project, but as I was unable to get out and photograph other people with endometriosis, I continued to shoot my own experience. At times it was challenging to work on these images, but the act of taking the photographs and creating something positive out of a dark experience was cathartic.”

What advice does she have for other endo sisters? “When you have a love for something and it's restricted by your health, it can feel like you're missing a part of yourself. Throughout my last two surgeries and the months on my couch in-between, I found a way to come back to myself. I would advise everyone with chronic ill health to try and find ways to bring what you love into your life, despite your current limitations.”

Diana Falzone's Pregnancy Surprise After Two Endometriosis Surgeries: "Every Night I Prayed for my Baby"

Peace Out, Bulky Pads! How to Step Up Your Period Game