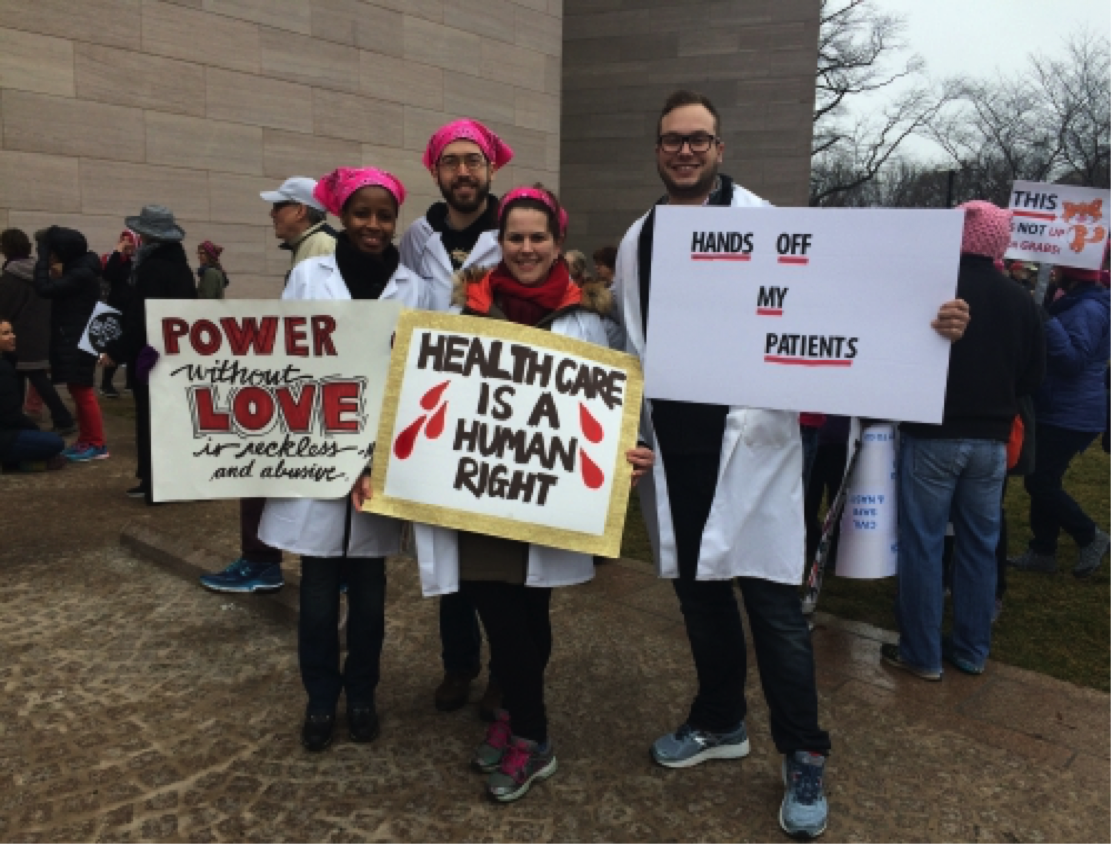 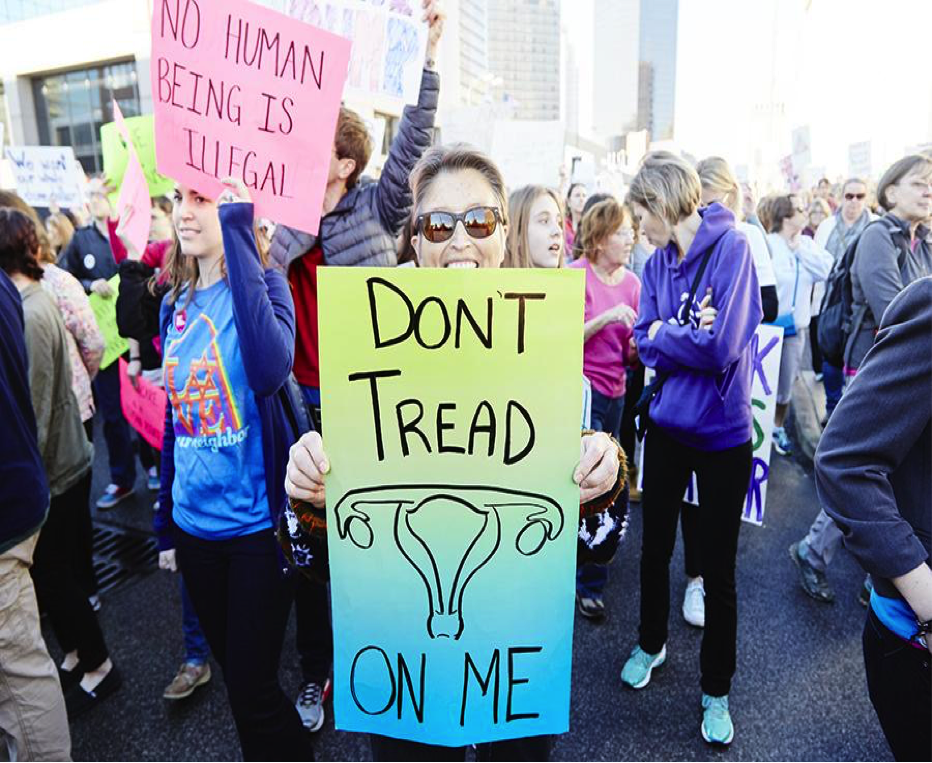 On Saturday, January 21st, millions of women nationwide gathered to march in support of women's reproductive health. Those who joined in the Women’s March on Washington wanted to send a message to the new administration on their first day in office and to let the world know that women's rights are human rights.

Endometriosis Foundation of America (Endofound) co-founder, Padma Lakshmi joined the march in Washington with her six-year-old daughter. Lakshmi took some time out from the march during the afternoon to sit down with CNN's Jake Tapper to discuss the movement and what it means to the future of women's health in the United States. To watch Padma's interview click here.

The women who attended carried signs and voiced their support for continued funding of Planned Parenthood so that all women can continue to have access to reproductive healthcare that includes yearly check-ups and screenings for diseases such as breast and cervical cancer, as well as endometriosis. So many women shared their journey with us through social media. We want to thank everyone who marched! Your voice is loud and clear!

Lena Dunham Has Had Her Period for 13 Straight Days