As a 2016 TCS NYC Marathon runner for Team EFA, Dr. Michael T. Breen is supporting his endometriosis patients while bringing to light the need for more research and treatment options! 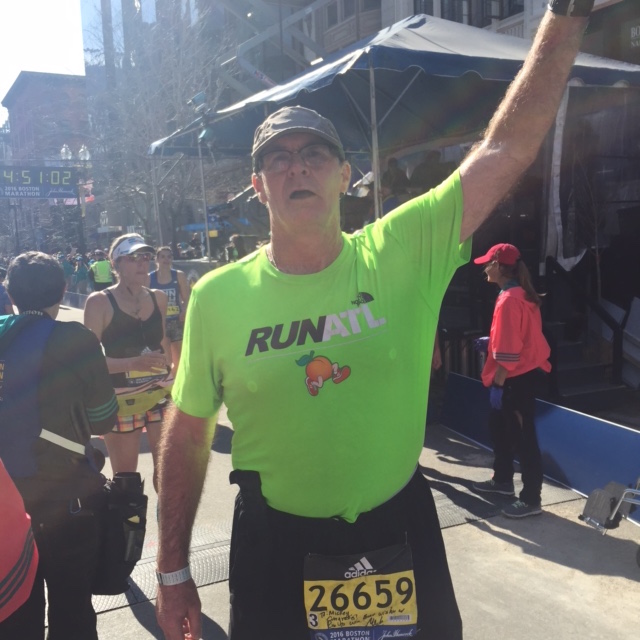 Michael ran his first marathon in Medical School in 1977. He has been running ever since, now running 2-3 marathons yearly. He has been helping women with endometriosis since 1988 as a surgeon, and he is proud to represent the Endometriosis Foundation of America and to help raise funds for such a great cause. In addition to running with his group Rogue Running in Austin, he enjoys walking the greenbelt trails with his wife Anna, sailing and skiing.

Michael: The part most fun part of training is the camaraderie you build with the other trainees, particularly at the 5:30 am weekend runs. The most difficult part is training in the Texas heat! 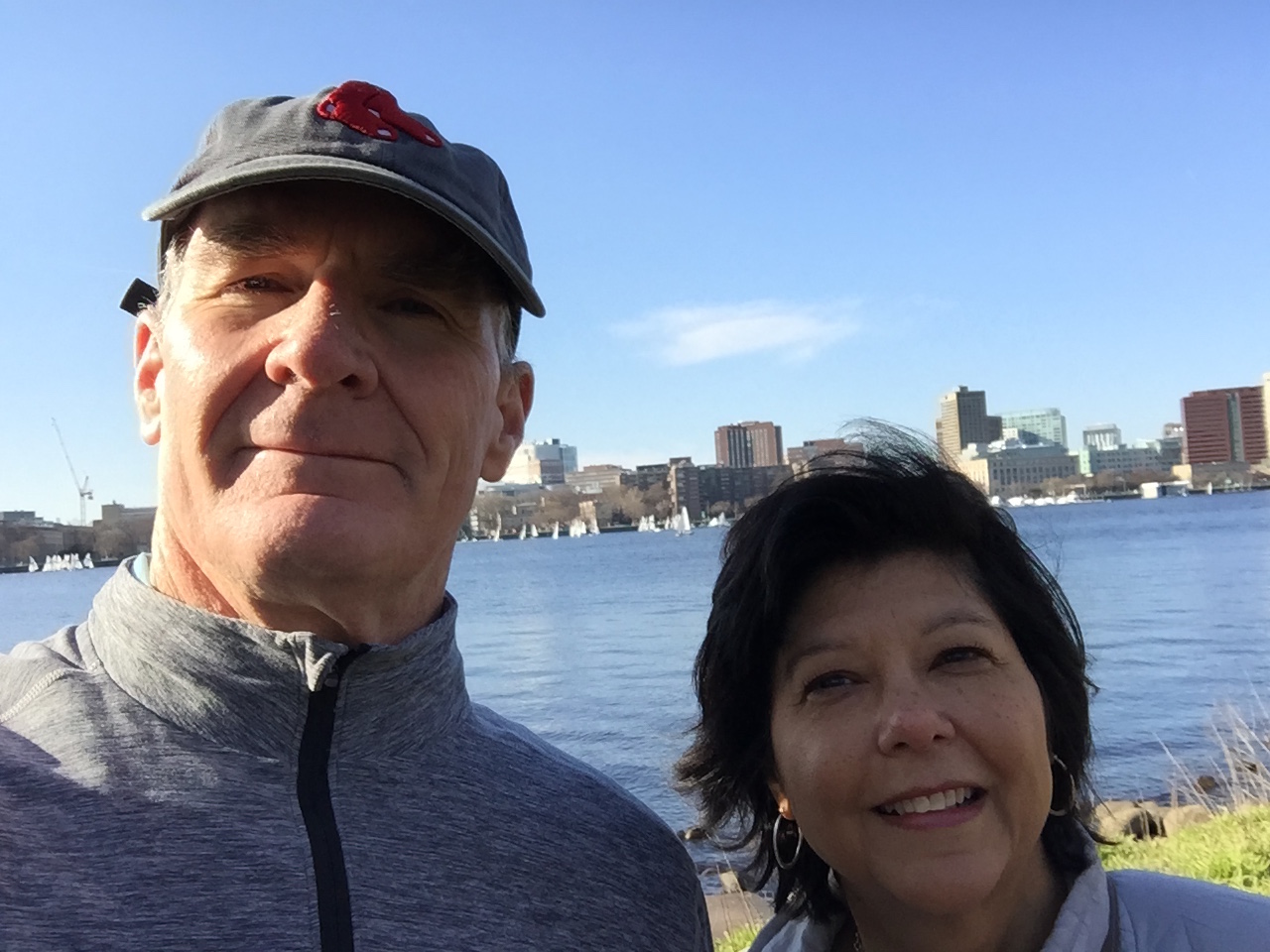 Michael: I have great admiration for the work the Endometriosis Foundation of America does.

Michael: Knowing how many women’s lives the organization will touch and impact in a positive way.

Endofound: What kinds of other activities- if any- have you been involved with when supporting work done by the EFA?

Michael: As a doctor, I conduct scientific endometriosis research, as well as surgical safety and technique research. My goals are to help advance the treatment of this condition and to help reduce pain and infertility that may affect women with endometriosis.

Michael: I began endometriosis management and surgery during my training in Phoenix, Arizona. I continue this work in Texas where I have been fortunate enough to be mentored and inspired by experts in the field. 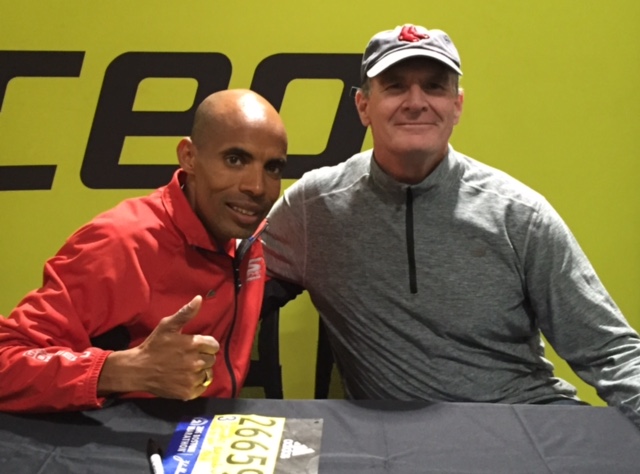 Michael: There is much more that can be done in terms research, education, and the kinds of emotional support available for women dealing with endometriosis.

Michael: I’ll be celebrating with a tall, cold, pint of Irish beer.