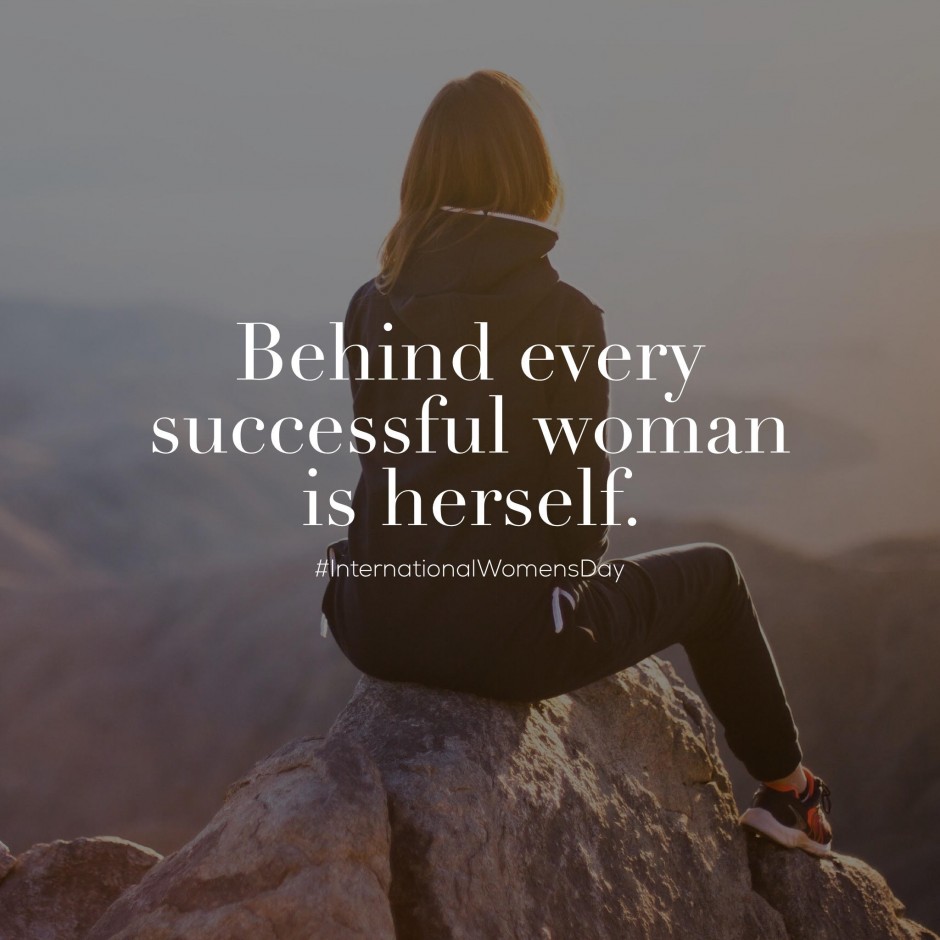 In 2019, endometriosis continues to be underfunded, sparsely researched, and misunderstood, particularly when considering its estimated prevalence in 10 to 13 percent of women ages 15 to 49 worldwide.*

Many people with endometriosis face a great deal of misinformation widely imparted by the internet and medical providers alike. They find little reprieve, if any, after being guided into hysterectomies, hormonal suppressants, and other options that do little or nothing to help manage the illness effectively.

One of the difficulties in trying to eradicate, or at least manage, endometriosis is that its manifestations vary considerably among the women who have it. While having a platform to share one’s personal story can be cathartic and raise awareness, the ultimate goals are to empower people with endometriosis to be their own advocates, to motivate researchers and doctors to increase the quality and availability of information and management, and to influence legislative policy that could lead to better research and quality of care.

Since its founding in 1985, Endometriosis New Zealand has won multiple awards for its quality of services and, as Bush states, “the standards of excellence” it adheres to. Bush attributes the accomplishments of the organization to its passionate pursuit of its governing principles, including reliability, credibility, and solid quality foundational knowledge. In a field that gets little attention, funding, and focus, Endometriosis New Zealand is also successful because it embraces progress, adapts to new and stronger knowledge and technologies, and has a goal of inclusion. Endometriosis New Zealand aims to reach women in both rural and urban areas of New Zealand. Bush, who has received two honors from Queen Elizabeth II, founded the World Endometriosis Organization (endometriosis.org) in 2017, which rallies various international endometriosis organizations for global outreach that share thoroughly peer-reviewed standards of expertise. WEO aims to give a voice to women worldwide who have endometriosis, functioning as a professional platform on which to network and influence positive global change.

What does all of this have to do with empowerment? Bush discusses the power of cultivating and excelling in one’s strengths when running non-governmental organizations (NGOs) and advocating for effective research and an intrinsic understanding of the management in endometriosis. Bush says that when ENZ was established, personal stories were not as helpful in an NGO context as the application of knowledge, research, and organizers’ inherent strengths. All three ENZ co-founders shared the groundwork of values that became the foundation for ENZ, but they came from different backgrounds: education, finance, and medical nursing management. Bush, a former schoolteacher, brought knowledge of the New Zealand educational system and developed the curriculum for the me™ (Menstrual Health and Endometriosis Program) and helped ENZ to implement it. Using and applying these unique skill sets alongside their principles, commitment to excellence, and visionary approach, the organization has been able to significantly succeed in its various services, programs, and work with the New Zealand government.

While playing to one’s strengths is an excellent guideline for those in an NGO setting, a similar empowerment is essential in the individual struggle, as well. It’s important to fully appreciate the complexity and diversity of endometriosis, its manifestations, and the impact it has on the lives of the people who have the disease. This means that for an individual, assessing one’s own needs, trusting one’s own body in the face of debilitating pain and/or mistreatment, and knowing that living well can still be possible are important components to empowerment and ultimately managing the condition. In closing, Bush disclosed how her own grandmother’s leadership and love created an atmosphere of empowerment was inherent to her own enduring resilience:

"I have always had a deep empathy for others, something that has never evaporated in my quest to bring about change and improve health outcomes for those with endometriosis. I have been fortunate in being able to call on my own strengths, resilience, and groundedness – and not lose sight of the vision. I am not sure whether this came from the old Kiwi pioneering ‘can do’ attitude or not, but I did grow up being hugely influenced and empowered by the strength of my mother and grandmother. Grandma always had a positive attitude. 'Oh, I could do that,' she would say to us – and then she did, and we’d be excitedly swept along in the process.  Even if it was making something small from bits we’d found on the beach or collecting the eggs from the hens Grandma called her 'girls.' She made us feel like they were golden eggs. But the most helpful 'must do' from my 6'1” Grandma was, ‘Whenever you pass the mirror, smile at yourself, love yourself, put your shoulders back and be proud, and know that you can.' I hope that Grandma’s words will help others as they learn that they can live well with endometriosis, that we have expertise and tools through a multi-disciplinary best practice approach to treatment and with increasing knowledge about evidence based self-management.

I would encourage people to be kind to themselves, be their own advocate, and empower themselves with knowledge and to persevere to access the best treatment possible. Ultimately, we need collaboration across the sectors through research, clinical best practice, and the expansion of Centres of Expertise, advocacy, education, empowerment, and funding with the patient central to care, for long overdue global advancement."