Every woman remembers the day she first spotted blood in her underwear à la Judy Blume's cult classic, Are You There God? It's Me Margaret. But for those with endometriosis, the experience was hardly fun or cool. The Blossom asked endo sisters around America to reflect on how their period changed their lives forever. While diagnosis eluded many of them for a decade, hopefully, one day, endometriosis will be caught sooner and treated after the very first appearance of a bad period. Period. 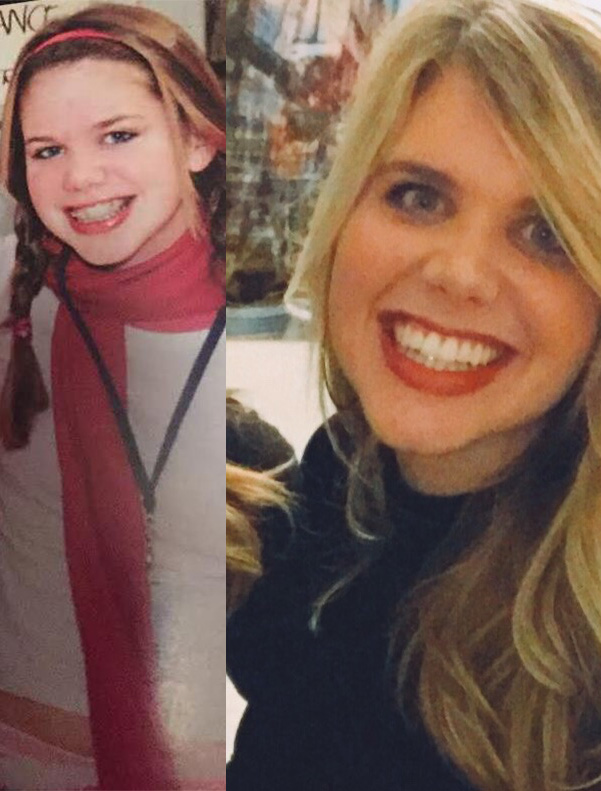 Awkward. When Zale was 15, her period came smack dab in the middle of field hockey summer camp. “I remember being overcome with this very terrible pain and I remember looking down at my shin pads and thinking, “Oh boy. I've got to make a run for the bathroom. I kept picturing blood going through white shorts." An endo warrior from day one, she somehow made it back to the field. It wasn't, however, the exciting period of her dreams. As her endo symptoms multiplied, she was thankful for being a late bloomer. "I’m glad that I didn’t get it in [the] six grade because that would have been three more years of awfulness." She wasn’t diagnosed with endo until 25. 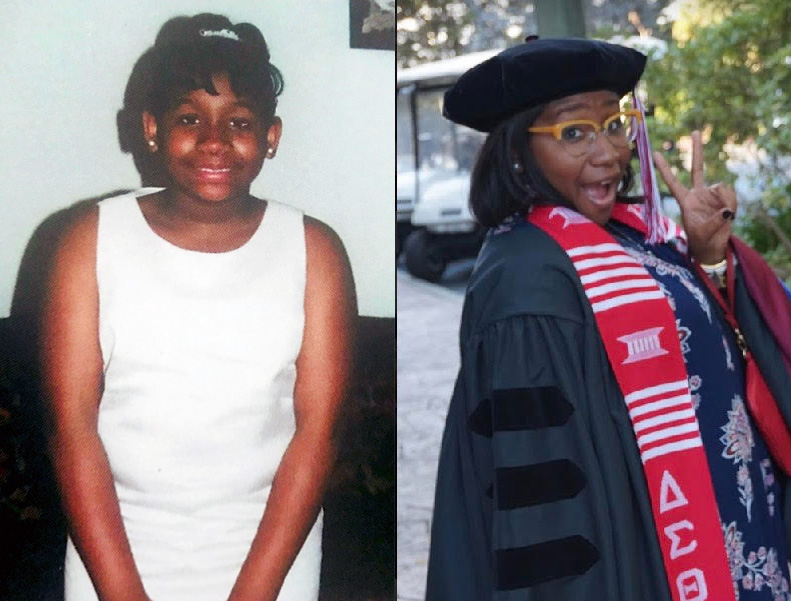 At the tender age of 11, Dance woke up, went to the bathroom, and noticed something light pink on the toilet paper. It couldn't be, she thought. She went to school anyway, but by midday, "It was horrible brown, red all over my panties, and so I was like, 'Oh, this is the real thing.'" Luckily, her mom gave her a little period pack with pads and an extra pair of panties to secret away in her locker. She was prepared for the blood, but not the backlash. “I remember feeling really weak throughout the day, I was shaking a lot, but then, again, like first period nerves, fine, but then I was throwing up." The belly aches and vomiting continued until she was diagnosed with endometriosis at 15. 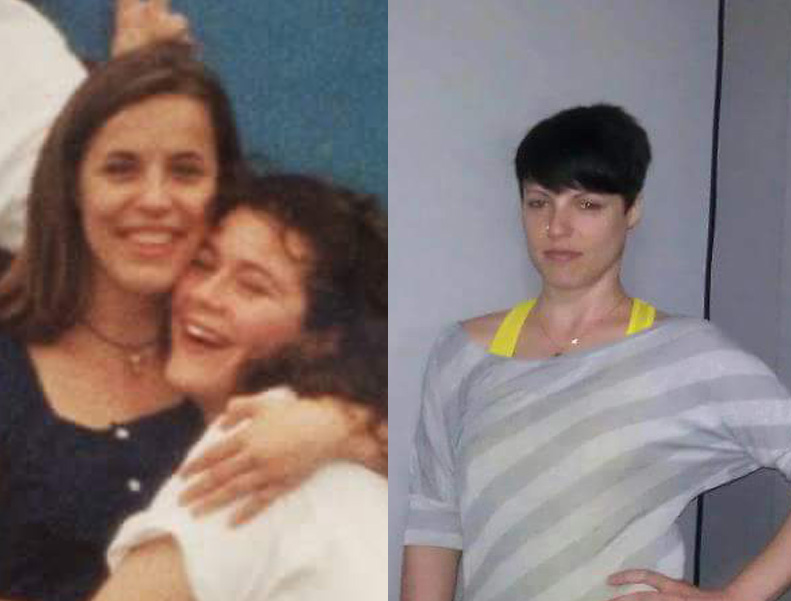 Roy's first periods were bliss. “I finally started it a week after I turned 14, and the first few months were normal," says Roy. "I thought: This is great!" She got off the toilet and started screaming. Her mom came over and said, “You’re a woman now, congratulations.” But Patricia had reason to expect the worst. Doctors diagnosed her older sister with endo, and her friends provided an endless supply of period horror stories. “I thought for some reason that when you started your period, you bled until you went into menopause, like constantly. So I was like, 'Oh my god, I’m going to bleed for the rest of my life, like every single day.” Just a year later, everything changed when the heavy bleeding and pain began. 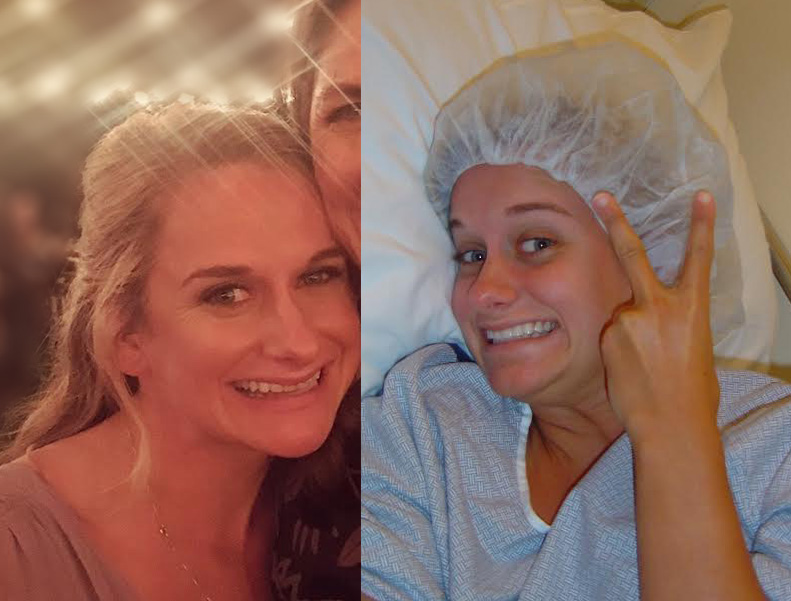 When Kalena was 13, she awoke one morning with stomach cramps. “I thought I might be sick and ran to the bathroom." Nausea and "mind-numbing pain" was enough to make her curl up on the cold tile floor.  It was, “Dark. Mostly clotted blood. I was terrified.” Her mother explained it away as a bad period. “None of my friends were ever in the pain I was in," says Ross, "and they most certainly didn’t cramp in between their periods.” 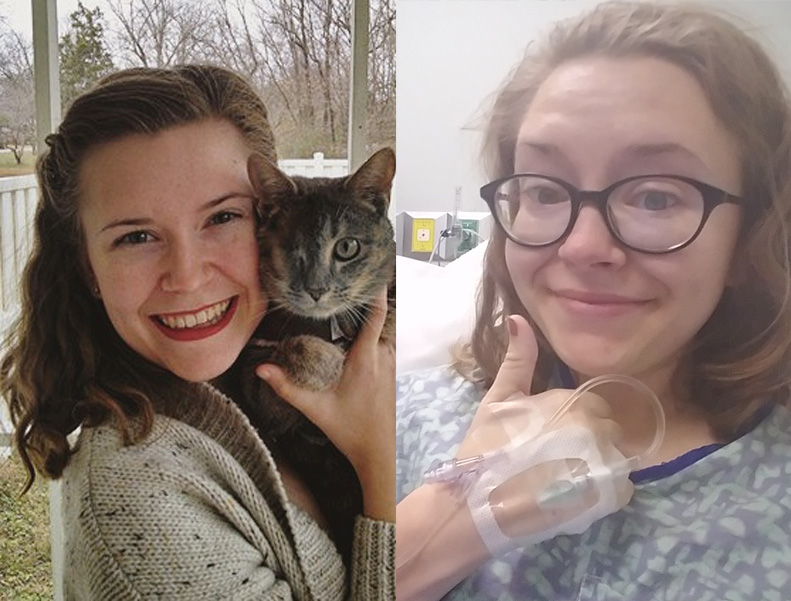 Katherine Dixon, 24, Sardis, Mississippi
"I genuinely thought I was bleeding to death."

Katherine Dixon says her mother illustrated periods by showing her a "tiny drop of blood" on her underwear. "Which, made sense to me since it was called a period and not a torrential downpour of blood," says Dixon. But when Aunt Flo arrived at the age of 13, "I realized something was wrong. My underwear was completely filled with blood. It wasn't just liquid either; my underwear was heavy from the blood clots that were about the same size as the palm of my hand.” Her mother and her doctors told her she was fine, but she later discovered that the heavy bleeding made her anemic.

Can You Have Endo Excision Surgery Minus the Downtime? This Doc Says Yes