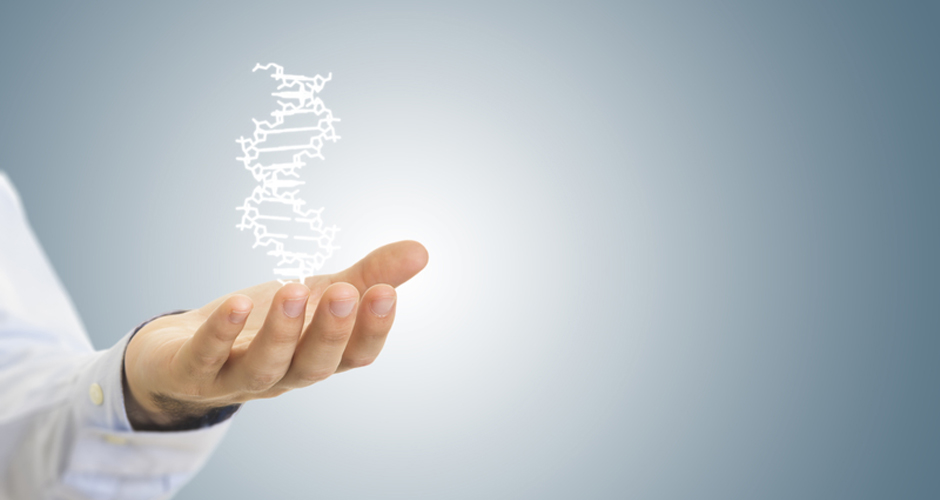 A new study out in the New England Journal of Medicine is linking endometriosis with cancer. Findings from the study have identified cancer-related mutations in tissue taken from patients with deep infiltrating endometriosis (DIE), a non-cancerous tissue. 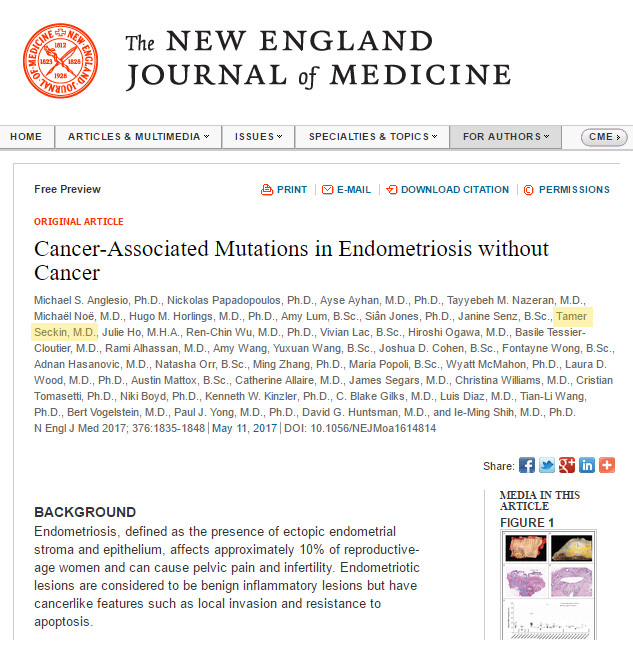 The joint study between The Johns Hopkins University, Maryland and the University of British Columbia, analyzed DIE lesions from a combined 27 patients from both New York City and Japan. Researchers sequenced the exome of healthy tissue and endometriosis tissue and found in 19 out of 24 samples one or more mutations in the endometriosis tissue that were not present in the corresponding normal tissue of the same patients. Researchers concluded that DIE lesions, which virtually have no risk of malignant transformation, do contain somatic cancer driver mutations, which are in fact operator for cell growth and survival. In the past, researchers only knew driver mutations in cancer tissues. This study is the first time that driver mutations have been found in non-cancerous tissue and the implication is there that these mutations may, in fact, be responsible for invasiveness, dissemination, and recurrence of endometriosis, thinking the low probability of the DIE to turn into cancer.

“The study proved what I have long suspected,” said Dr. Tamer Seckin founder of The Endometriosis Foundation of America (Endofound). “This is the first time that it has been demonstrated in a benign tissue that these cancer driver genes co-exist. In the past, we only identified mutations in cancer tissue. This study is the first time we see mutation sites in non-cancerous tissue.”

Seckin, a surgeon at Lenox Hill Hospital in New York City who provided 17 of the 24 tissue samples and one of the designer of the study, said that he had wanted to see a study like this since 2004 when he first presented in Cape Town South Africa his findings on ovarian cancer and what he thought were its association not only with endometriosis but also the relation with its invasive features.

“It is well known that there is a direct correlation between some types of ovarian cancer and endometriosis. However, this study enforces my theory that not all the endometriosis subtypes are the same and there are some specific cancer-related features in DIE which make them invasive, disseminating and recur, like cancers, but there is still more research necessary before we can draw an absolute conclusion,” said Seckin.

Seckin says the study will open doors to further studies to confirm similar or more definitive findings and that there may be markers that are unique to cancer-developing attributes to some endometriosis cases.