A round of applause is in order for Team EndoFound, who ran 26.2 miles on November 7, 2021 at the the 50th TCS New York City Marathon! The team raised over $50K—all to support EndoFound’s programs and get us closer to our collective goal: a cure for endometriosis. Get to know the amazing athletes running with Team EndoFound this November! Want to support the team?

Read more about one runner's journey running the 2021 NYC marathon with Team EndoFound in honor of her sister, who has endometriosis. 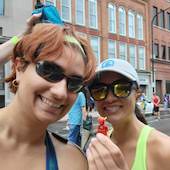 Current Home: Currently live in Roanoke, VA for school
Favorite Running Path/Trail: Either Pittsburgh's Three Rivers Heritage Trail or Chicago's Lakefront Trail
Favorite Food: Pizza and/or ice cream! I'll never pass those up.
Why Team EndoFound? Endo runs in my family, and my middle sister, who got me into running, has it. I really want to raise awareness and support her and everyone else, especially LGBTQ+ people, who have endo. 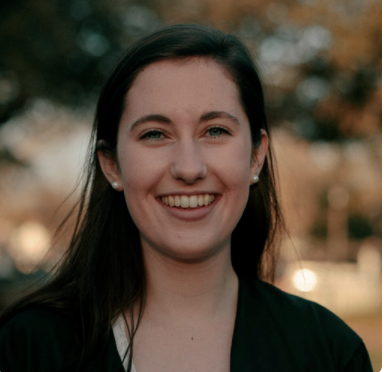 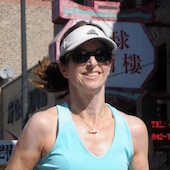 Current Home: Los Angeles
Favorite Running Path/Trail: Along the beach
Favorite Food: fruit salad
Why Team EndoFound: I want to help support research, education, and the development of effective treatments and better outcomes for women who have endometriosis. Seeing my daughter dealing with both the pain and disabling impacts of endometriosis and the difficulty in finding treatment and relief motivates me to do my part to help raise awareness and to ensure that women's health is a priority. 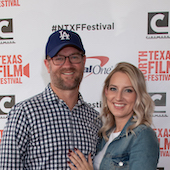 Current Home: Dallas, TX
Running Trail: Northaven Trail or White Rock Lake
Favorite Food: Tacos
Favorite Movie: True Romance
Why Team EndoFound: Before meeting my wife, Danielle, I did not know what endometriosis was. I’ve learned so much from her and she has made a profound impact in my life. Danielle is courageous, strong, smart and generous. I’m so proud of her and grateful she will forever be part of my life. I’m running for her and my colleague Melissa (EndoFound’s former head-of-marketing!), and so many wonderful women who suffer from endo. 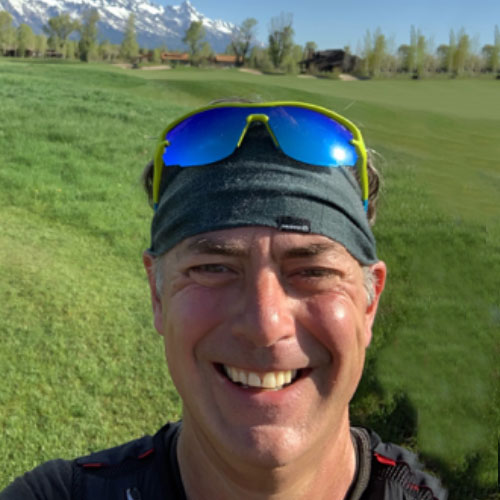 Hometown: Laramie Wyoming
Favorite Running Path/Trail: The Caves, Crested Butte Colorado
Favorite Food: Croissants
Why Team EndoFound? To support my incredibly strong wife and all the strong women who have persevered through Endometriosis! 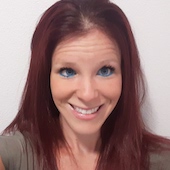 Current Home: Cheyenne, WY
Favorite Running Path/Trail: Anywhere outside on cement and not gravel or dirt. I particularly love running around parks with water and trees.
Favorite Food: Steak
Why Team EndoFound? Endometriosis has affected millions of women and is so common, there needs to be more of a focus on it. The more focus we put on it and spread the word, the better. I know four women who have had endometriosis and two of the four were never able to have children. It is important to start focusing on endometriosis and making others aware of the seriousness of it. 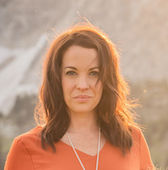 Current Home: Laramie, Wyoming
Favorite Running Path/Trail: Anywhere in the woods
Favorite Food: Cheese and wine
Why Team EndoFound? I am running for EndoFound because my mother suffered from endometriosis and I have seen first hand the turmoil it can cause on the quality of one’s life. 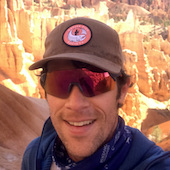 Current Home: Buffalo, WY
Favorite Running Path/Trail: Caribou Pass, Arapaho National Forest, CO
Favorite Food: Italian
Why Team EndoFound? As a medical student, I run in support of my mentor who suffers from endometriosis, and to improve awareness and research for the care of all women who suffer from endometriosis. 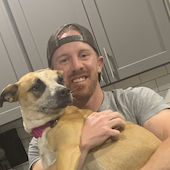 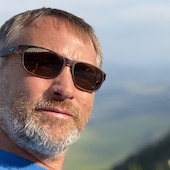 Current Home: born and raised in Wyoming. My wife is Camille Gifford, and we have 4 great kids! Moved to Phoenix a couple years ago after spending most of our time in Jackson, WY and Fort Collins, CO. Love traveling and adventures with the family and still slightly addicted to playing rugby after a couple decades…..
Why Team EndoFound? Fundraising to be a part of something that needs money as much as awareness and to help the best I can! Also, I want to show my kids that you can always do something to help a cause….. even if I finish the marathon dead last! Ha….hoping that doesn’t happen but hey….never know! 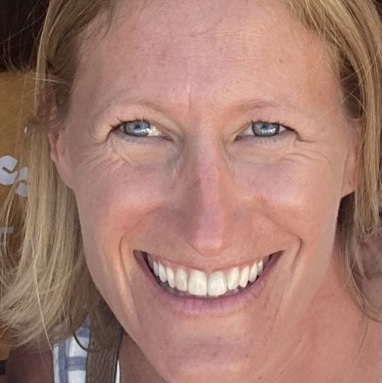 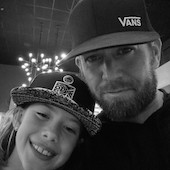 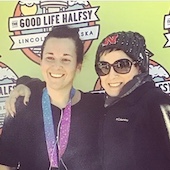 Current Home: Near Omaha, NE
Favorite Running Path/Trail: Running down a long country road in town
Favorite Food: Mac and cheese
Why Team EndoFound? My mother has endometriosis and I am in the process of getting diagnosed. Doing this means so much because of the journey I have seen my mother go through and for myself. 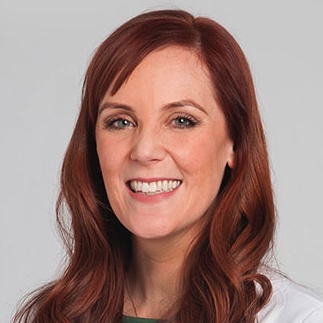 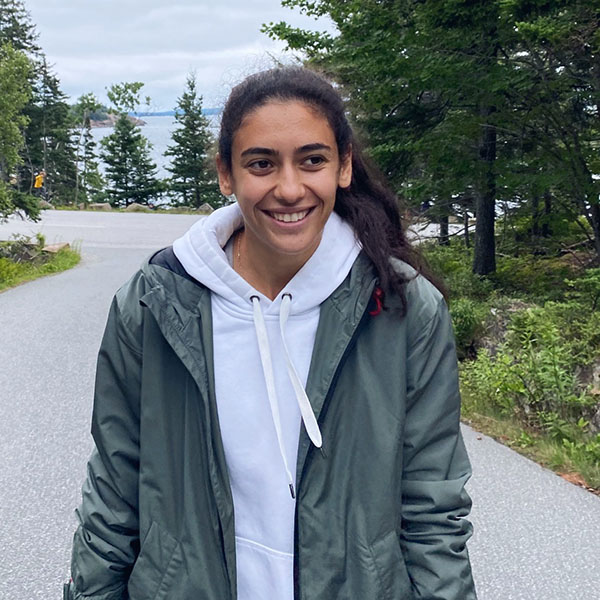 Current Home: New York, NY
Favorite Running Path/Trail: Central Park and along the water on the west side in NYC
Favorite Food: Pasta (gluten free bc endo)
Why Team EndoFound? I was diagnosed with endometriosis when I was 18 after having blood clots in my lungs (a side effect of the birth control pills prescribed to manage, what we now know was, my endometriosis pain). I am running for team Endo because I have first-hand experience with the physical pain and disabling daily impacts of endometriosis, and I want to help raise awareness and funding for a disease that is significantly under-funded despite impacting so many women. 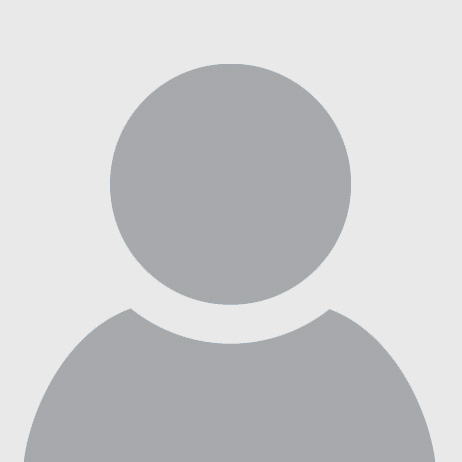 Stevie Kremer was born in Germany, raised in Connecticut, and attended Colorado College. It wasn’t until she moved to Crested Butte and ran her first trail race that she realized how much she loves running on trails through the mountains. “Not only do I love exploring new mountains,” Stevie says, “but I enjoy every moment of meeting incredible people, learning new cultures, and taking in every new experience and opportunity I am presented with.” 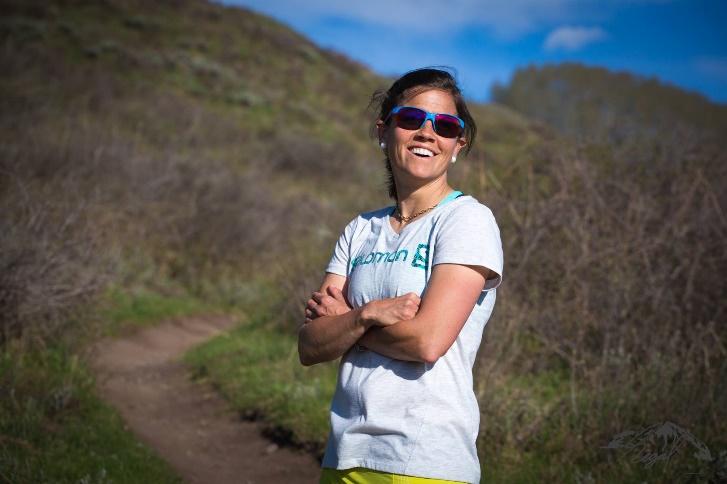 Stevie became the 2012 Long Distance Mountain World Champion at the Jungfrau Marathon, the 2013 and 2014 Sky Runner World Champion, and came in 1st at the Red Bull Mt Yuzhu FKT in China. During the winter, she races on snow as a Ski-Mountaineer. In 2014, Stevie was the overall North American Champion, as well as the Vertical and Teams National Champion. Additionally, Stevie was part of the 2013 U.S. Ski Mountaineering Team and competed for the U.S. in France. She also qualified for the team in 2015.

Nowadays, you can find Stevie pulling or pushing her son up and down mountains in the stroller with wheels or skis. When she’s not on the go, she can be found in the Middle School Counseling office where she is the school counselor at the Crested Butte Community School for students in grades 6-8.

Interested in sponsoring our runners? Email marathon@endofound.org for information on how to get involved! Please note that EndoFound’s Policy and Practices Regarding Pharmaceutical Industry Interaction prohibits manufacturers of certain classes of drugs from sponsoring our fundraising campaigns and events.